Bonded to the Alpha book 4

Bears are naturally solitary, and Duncan is no exception. He doesn’t need anyone in his life, messing it up. He’s happy, isn’t he?

But when a chatterbox werewolf breezes onto his farm, Duncan finds himself wondering what it might be like to let someone close again. Jesse’s not like anyone he’s ever met, and Duncan can’t get him out of his head.

Still, people can’t be trusted, and Duncan is determined never to let anyone get close enough to betray him again. Jesse’s no different. Duncan can’t let him in.

As the strength of the connection between them deepens, Duncan has to ask himself which is more important. Being safe and alone? Or taking a leap of faith that this time someone might stay with him forever?

For the first time since he was bitten, Jesse finally feels like he’s going to be okay. He’s safe, he’s healthy, he’s got a pack that tolerates him, and if he doesn’t exactly have the alpha he wants then, well, you can’t have everything, right? At least Hamish lets him tag along behind him, and looks out for him. It doesn’t matter that Hamish doesn’t want more than that. It’s fine, really.

Until he meets Duncan Russell, a gruff werebear with a farm and a bad attitude, and Jesse realizes that there’s more to life than grovelling to the betas and hoping no-one snaps at him. Duncan seems perfectly self-sufficient, smart and determined and good at everything he turns a hand to, and Jesse can’t help finding that inexorably attractive.

Trouble is, werebears don’t mate for life, and Jesse’s going to get his heart broken.

Is it worth the risk? Or will fear of future heartache keep Jesse from going after the thing he wants most? 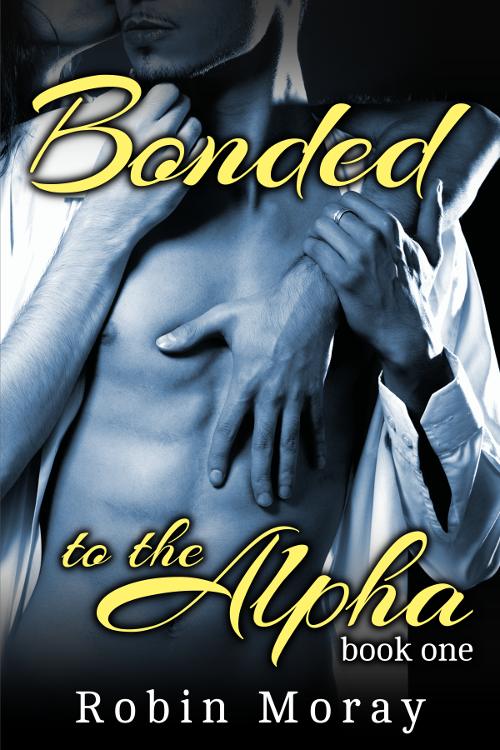