Changed: Mated to the Alien Alpha

The giant humanoid inhabitants of Omega IV are conditioned to the Change—a biological event in their development that designates them altha or amekha, virile or fertile—but for the new colony of humans, the Change comes as an unpleasant surprise.

Dominant men with a tender side? Passionate werewolves and their not-so-submissive mates? If you like your gay romance with a hint of kink or a splash of the paranormal, Robin Moray has something for you ❤ 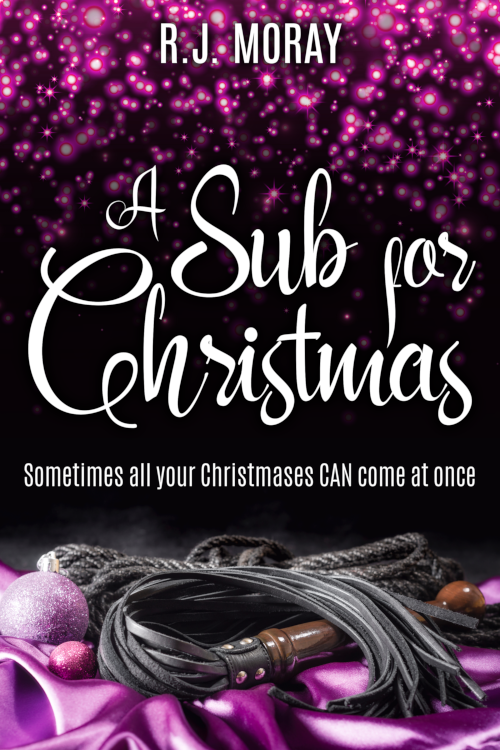 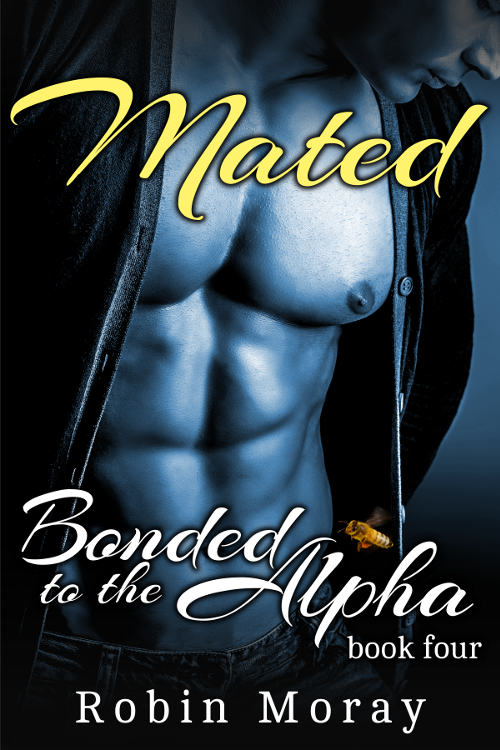 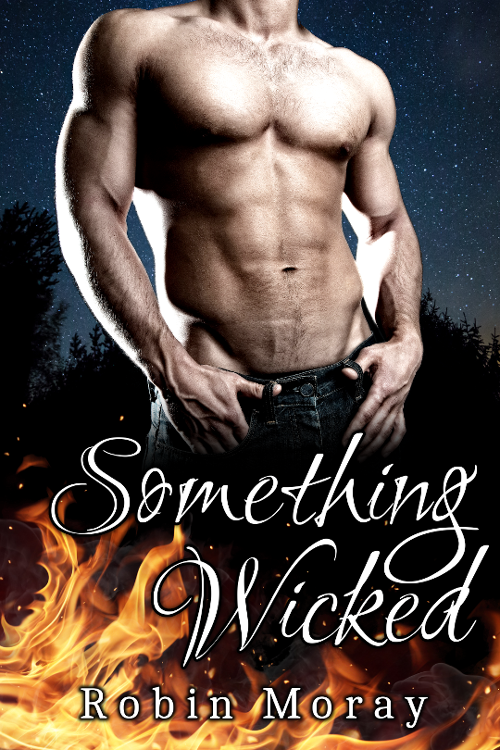 A witch and a witch-hunter? Magic.

Sign up for Robin’s newsletter for access to cool extras, hot-off-the-press new releases, and a free book to keep!